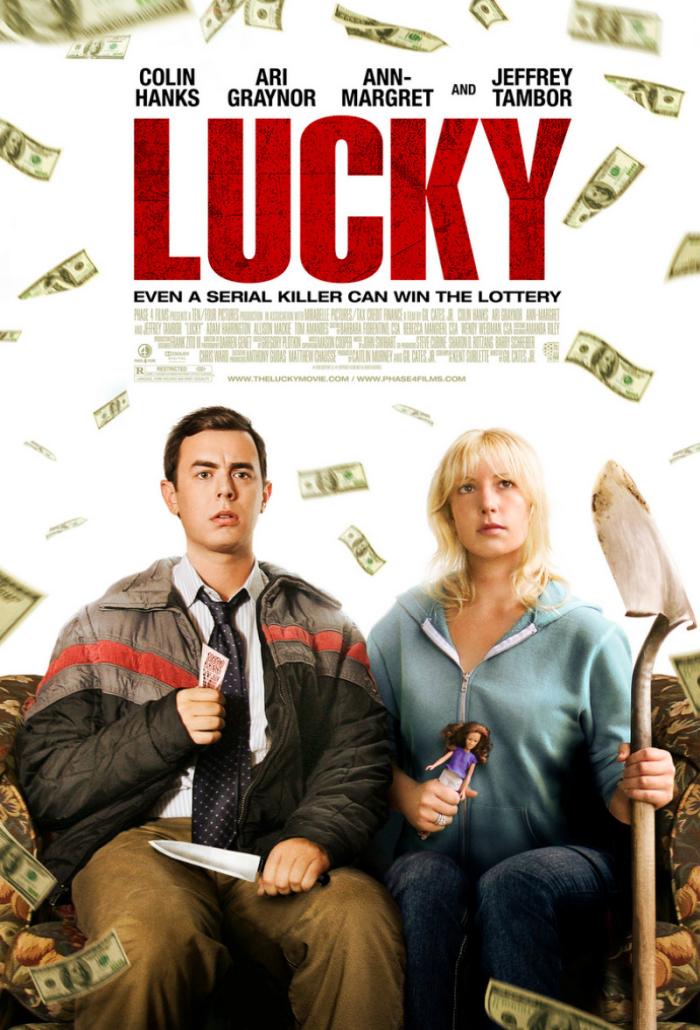 I produced, recorded and play as well as sing the lead vocal on the track. I wrote the song with writer, Gordon Pagoda (Los Angeles).

You can also find the song on my solo album, "Songwriter"

Go below to listen on Spotify or watch a snippet from the movie, "Lucky"