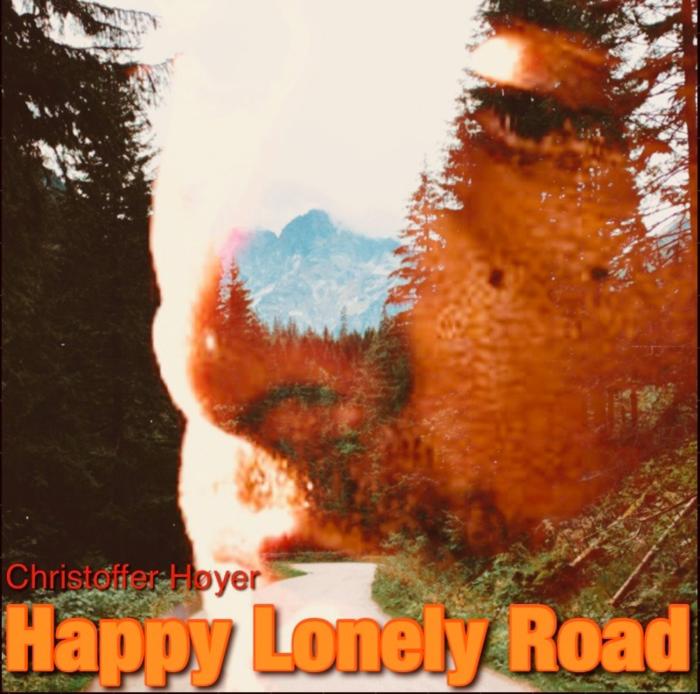 This is a vibey, chillin' little ditty I hastily wrote and recorded many years ago. It has since been used in SO many, widely different, connections...,lately, in October 2022, on the Netflix show, "Love Is Blind", Season 3, where it is playing on several episodes.

I initially wrote it for a cinema commercial. But the direction of the project changed and the client wanted new music....so I wrote something different back then.
However, as I often find things turning out, this discarded piece ended up being played way more than the accepted one, so to speak...

My son, William, made the cover by merging a photo of a road he shot on a school trip to Poland with a photo of me :-)

Listen below on Spotify