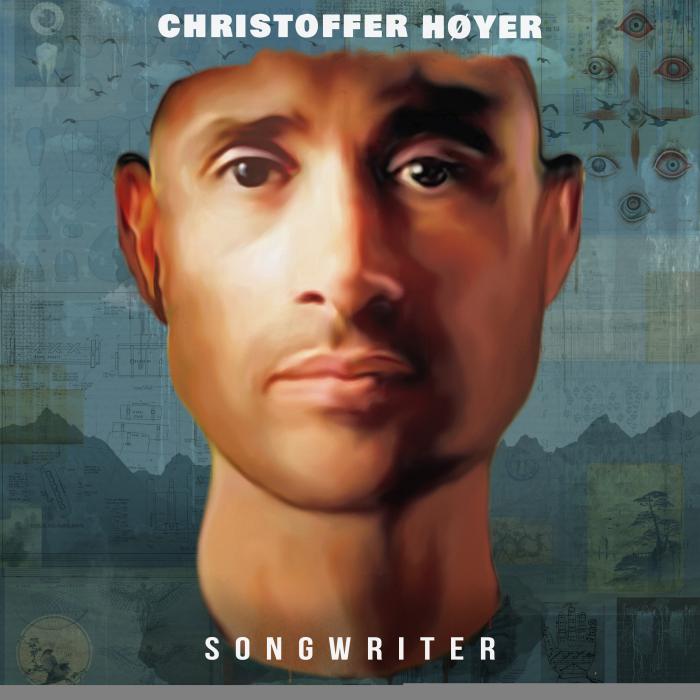 Written, recorded and produced at Hoyer Songs Studio.
Inititally, I wanted to do a live album with a string quarte because I had been playing live like that for a while ("What's the Worst", "Same", "Sinking Feeling", "I Am Your Man")
But then I had some additional songs I also wanted to put  out: "Beautiful World" written for the Holywood movie "Lucky", among others...
"Would You Love You" is an example of the cinematic, vibey genre I often find myself working in. "More Than Your Love" is cinematic and as dark as the Scandinavian winters.